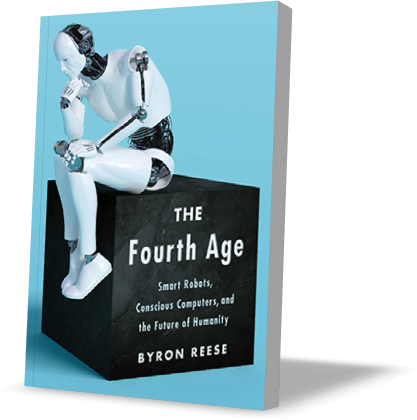 Smart Robots, Conscious Computers, And The Future Of Humanity

An assessment of the revolutionary potential of artificial intelligence and robotics traces how technology arrived at this point and how artificial life, machine consciousness, extreme prosperity, and technological warfare will be hotly debated issues of the near future. A great turning point in the history of our species is at hand. AI and robotics are poised to redefine what it means to be human. So … what exactly does that mean for you? In [this book], Byron Reese suggests that technology has fundamentally reshaped humanity just three times in history: 100,000 years ago, we harnessed fire, which led to language; 10,000 years ago, we developed agriculture, which led to cities and warfare; and 5,000 years ago, we invented the wheel and writing, which led to the nation-state. Now, we are on the doorstep of a fourth great change brought about by two technologies: artificial intelligence and robotics. The Fourth Age provides extraordinary background and context on how we got to this point, and how– rather than what–we should think about the complex web of topics we’ll soon all be facing: machine consciousness, automation, drastic shifts in employment and the workforce, creative computers, radical life extension, artificial life, the ethics of AI, autonomous warfare, superintelligence, and extreme prosperity, to name only a few. By asking questions like 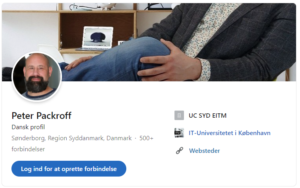 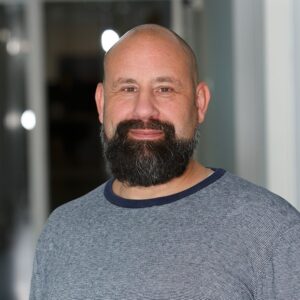